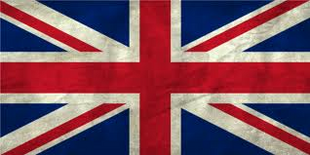 The Victorian party is a British political party in the British Empire started on December 24, 1745 by Sir Markus Cornelius Wellesley C. 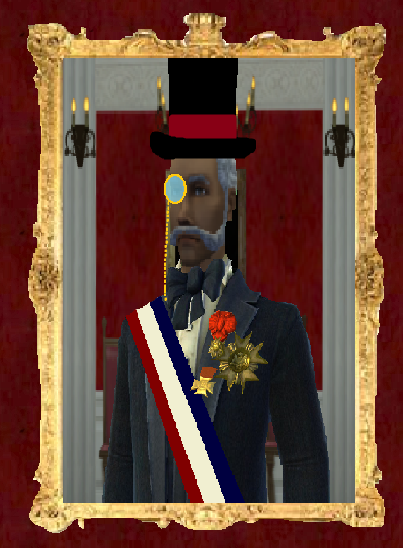 We Victorians also believe that this should be the new British flag.
Add a photo to this gallery
Retrieved from "https://gamersfanon.fandom.com/wiki/British_political_party_Victorian?oldid=705379"
Community content is available under CC-BY-SA unless otherwise noted.