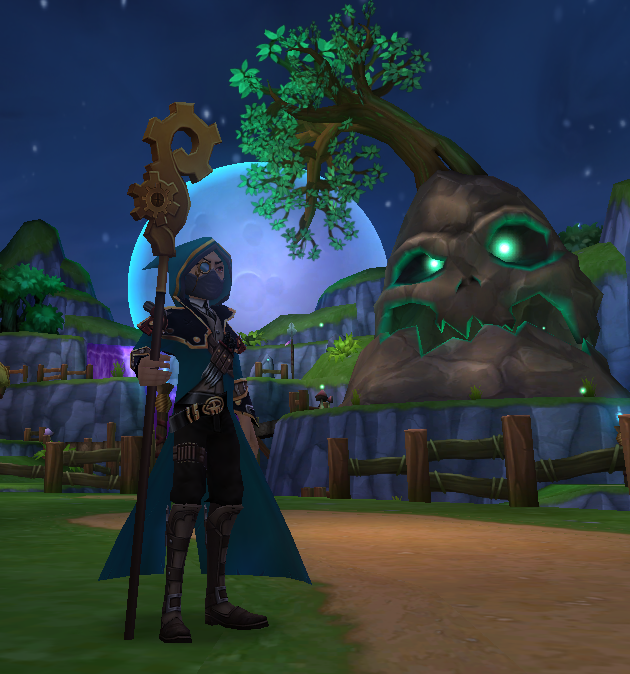 Ignacio Nightingale, aka Bad Ignacio or the Dread Voyager, was the captain of the Red Dawn. 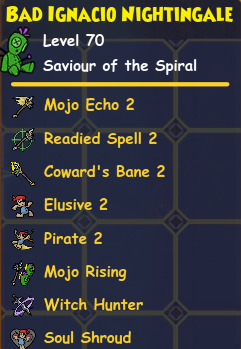 Ignacio commands a modest flotilla of his own ships captained by a small army of mercenaries and indebted pirates. They all operate under his direct control, and by extension are considered part of the Achaean Entente. Most vessels can be seen plundering and overseeing trade negotiations across the Spiral under Ignacio's authority.

Active crewmembers are defined as companions at or above the current max player level (65) who are ready for battle deployment and are not seriously injured.

Typically used when progressing in the game's story. Focuses on strategic play and balancing health and damage. "Reserves" denotes units that will occasionally be upgraded to active status if a main companion dies or their specific unit type is required for a special battle.

Used in long dungeons or gauntlets where clearing floors quickly and avoiding death is the focus.

Pirates of the witchdoctor class have a unique opportunity to maximize damage by going into battle using only witchdoctor companions. The setup revolves around the companion Old Scratch, who has the ability to boost the spell power of all friendly witchdoctors in battle. Only used when killing as many enemies as possible as quickly as possible is paramount.

The Dread Immortal, Scourge of the Spiral 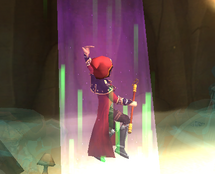 The Armada, the unstoppable nemesis of all that is good in the Spiral

The Duck of Death 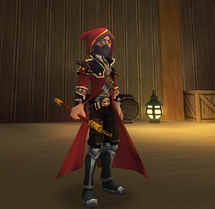 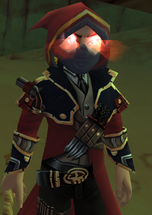 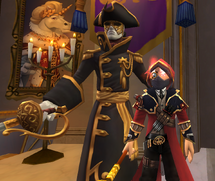 The Double Dragon docked in Florenza

In the heart of the Machine 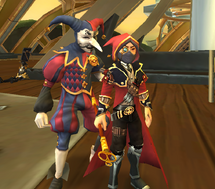 Ignacio with his second role model, Phule
Add a photo to this gallery
Retrieved from "https://gamersfanon.fandom.com/wiki/Bad_Ignacio_Nightingale?oldid=746984"
Community content is available under CC-BY-SA unless otherwise noted.