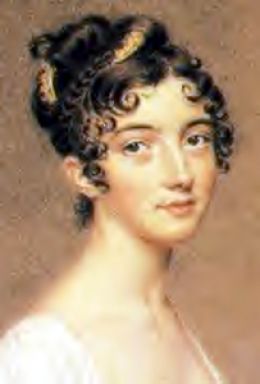 I am a 26 Year old woman and am Swiss Minister of Welfare. My birthday is on December 20, 1720. I was born in France, even though I am Spanish. My mother wanted to get away from my dad. We started a new life, she became a maid. I learned French to make friends and then when I turned 14, we moved to Milan so we could be happy, but the French, later that year in October marched in and fought the War of Polish Succession. I barely made it, and soon enough, I was drafted by the French to fight. When I left the French army, I decided to start a new life with a different less violent career. In 1742 I moved to Uri, Switzerland until I became Swiss Minister of Welfare.

Retrieved from "https://gamersfanon.fandom.com/wiki/Ariana_Claudia_Martinez_de_la_Cruz?oldid=703272"
Community content is available under CC-BY-SA unless otherwise noted.