﻿The Allied Militias is a group of guilds. This is a alliance led by the 'Militia Guilds'. It was conceived and created by Simon Treasurehawk on 3/20/11. 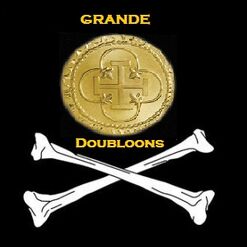 Grande Dubloons
Add a photo to this gallery
Retrieved from "https://gamersfanon.fandom.com/wiki/Allied_Army?oldid=276813"
Community content is available under CC-BY-SA unless otherwise noted.