We are now doing evacuation details as the war ends. Taking down temporary buildings and other places now require engineers. Please join to fill this role.

To provide regular infantry and medical support through MASH units to allied guilds. Will never refuse to support an ally for any reason excepting treason, in which case said party will be turned over to proper authority.

Any wishing to be recruited should look for:

If you are interested in any of these positions above, please contact any of the listed recruiters to enlist. Thank you.

NOTE: It is required to own at least a Dress or Field uniform before introduction. 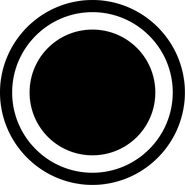 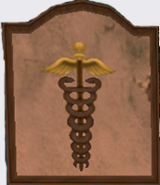 Corpsman/Orderlies- Watches over wounded and uses voodoo to keep them from injury.

Clerk- In charge of a company's supplies.

Driver- For transportation to those who cannot teleport, or to islands that cannot be teleported to.

Nurse- Watches over the wounded at an aid station.

Surgeon- Uses tonics and other means to revive the wounded.

Retrieved from "https://gamersfanon.fandom.com/wiki/1st_Corps?oldid=731070"
Community content is available under CC-BY-SA unless otherwise noted.